Emcesa celebrates its 30th anniversary with sport and fun

On Friday the 23rd of September 2016, as part of the events to commemorate our 30th anniversary, we organised a round-robin football tournament with 7-a-side teams of Emcesa employees. At the end of the tournament, there was a party for all the workers. 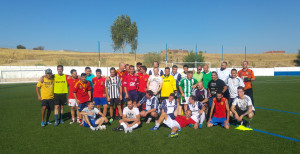 We held the event at the municipal playing field in Casarrubios del Monte, generously made available by the Town Council, whose football team is sponsored by Emcesa. 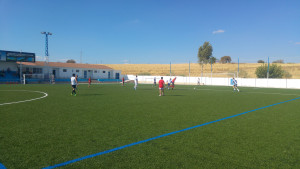 We would like to thank them for lending us the facilities and for the attendance of Mayor Jesús Mayoral Pérez (in the middle of the photo) and Deputy Mayor Montserrat Salazar López (to his right), accompanied by Emcesa executives and employees. 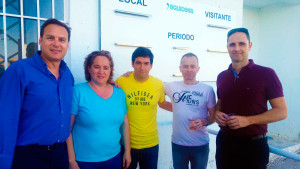